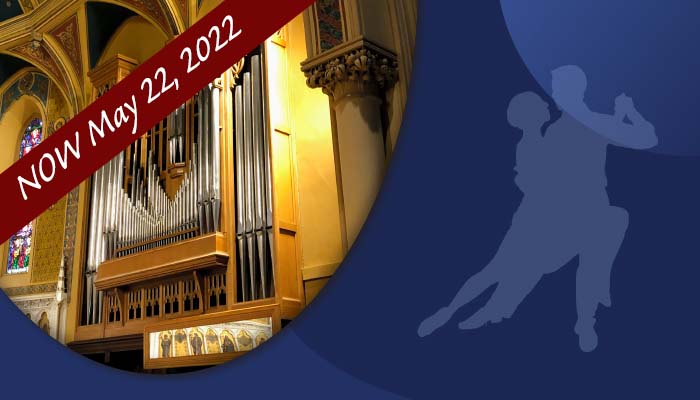 Marches and Dances for Organ

In celebration of the 50th anniversary of the Hill, Norman & Beard pipe organ at Trinity Episcopal Church, organist & choirmaster Kyle Ramey presents a solo concert of marches and dances written or arranged for the King of Instruments. Whether it is a minuet and trio by George Frideric Handel or a march by John Philip Sousa, this concert will showcase a varied program of well-loved and lesser-known “music to move by.” 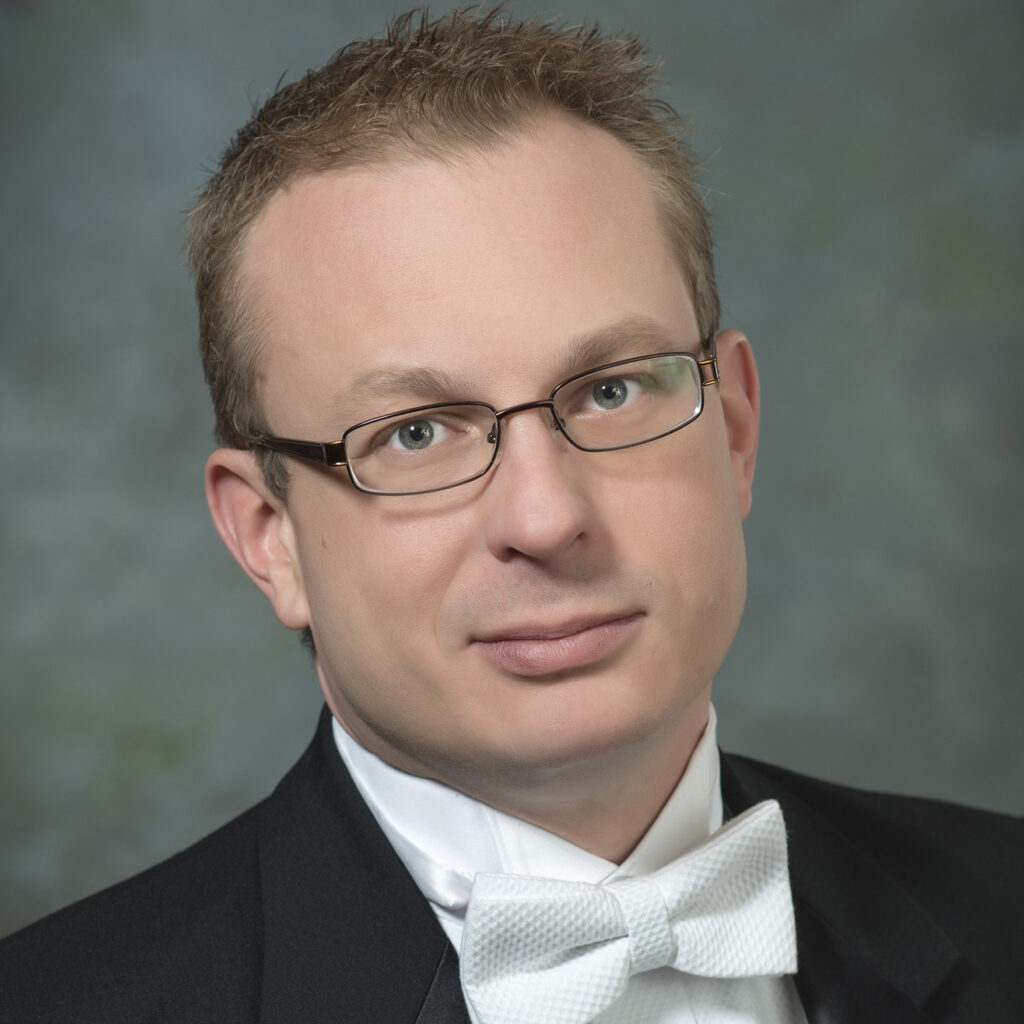 In 1924, Emma Flower Taylor, daughter of Roswell P. Flower, 30th Governor of New York, presented Trinity Episcopal Church with a new three-manual organ of 35 ranks and 2,185 pipes built by the Skinner Organ Company of Boston, MA. By the late 1960s, it was decided that the organ should be expanded and in June 1968 a contract was signed with Hill, Norman & Beard Ltd. of London, England for a 60 rank instrument with 3,547 pipes. Several ranks of the pipes from the Skinner organ were integrated into the new instrument. The Hill, Norman & Beard organ was first used in September 1970. This concert was originally scheduled in 2020 for the 50th anniversary of the organ but was postponed due to the COVID-19 pandemic.

Ramey has performed four times as part of the Johann Sebastian Bach marathon held at St. Lawrence University. His most recent organ performances have included a series of concerts on the Trinity Concert Series of French Organ Symphonies as well as two performance for trumpet & organ, an organ duo concert with Sondra Goldsmith Proctor, and a solo performance of American organ music as well as a concert of Christmas music for organ. Additional recent organ performances include three in Sackets Harbor, as well as performances in Hamilton, Cape Vincent, Clayton, Waddington, and Antwerp, all in New York. Ramey is the co-dean of the St. Lawrence River Chapter of the American Guild of Organists.

“Kyle is a cultural gem in the North Country…”