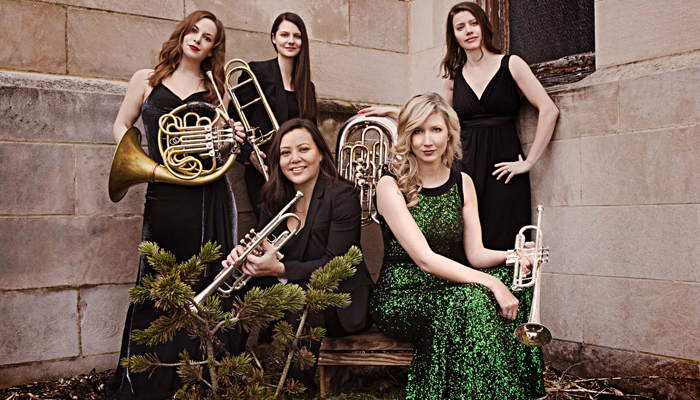 Winners of the 2019 American Prize in Chamber Music, Seraph Brass is a dynamic ensemble drawing from a roster of America’s top female brass players. Seraph Brass released its debut album, Asteria, on Summit Records, winning a Silver Medal Global Music Award. Seraph Brass is in residency at the Walton Art Center’s Artosphere Festival, alongside the Dover Quartet, in the festival orchestra. 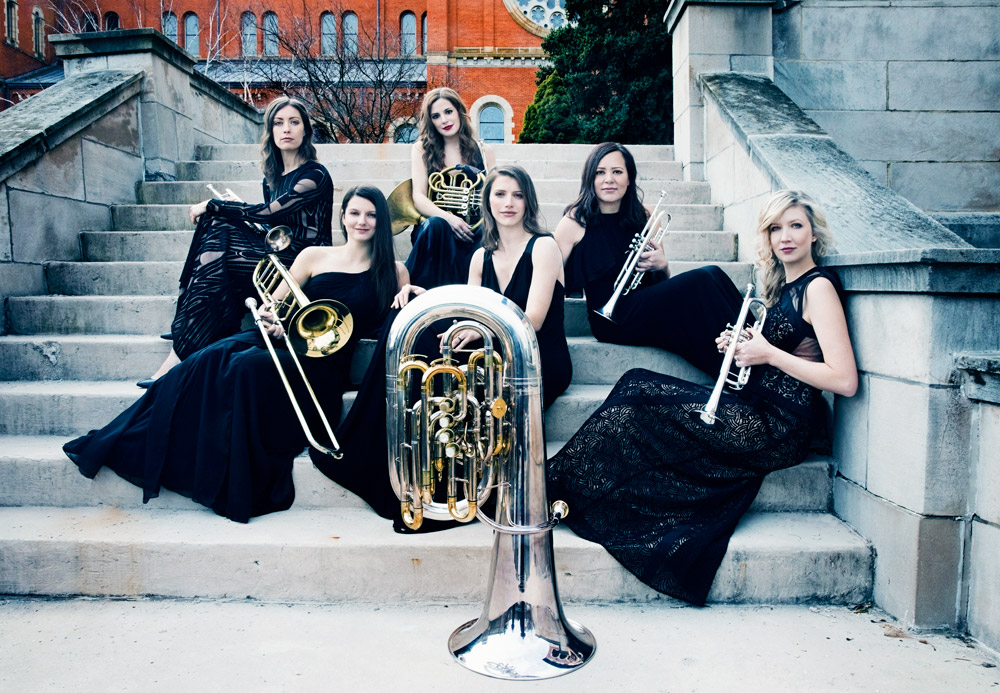 Seraph has toured throughout the United States, Mexico, China and in Europe. The group has performed multiple concerts at the Lieksa Brass Week in Finland, and it has been the featured ensemble at the International Women’s Brass Conference and the International Trumpet Guild Conference. Other performance highlights include the Forum Cultural Guanajuato in León, Mexico, Dame Myra Hess Concerts in Chicago (IL), Gettysburg Concert Association (PA) and the Norton Museum of Art in West Palm Beach (FL). Seraph has toured extensively as Allied Concert Services artists. Many members of Seraph Brass performed with Adele on her 2016 North American tour. 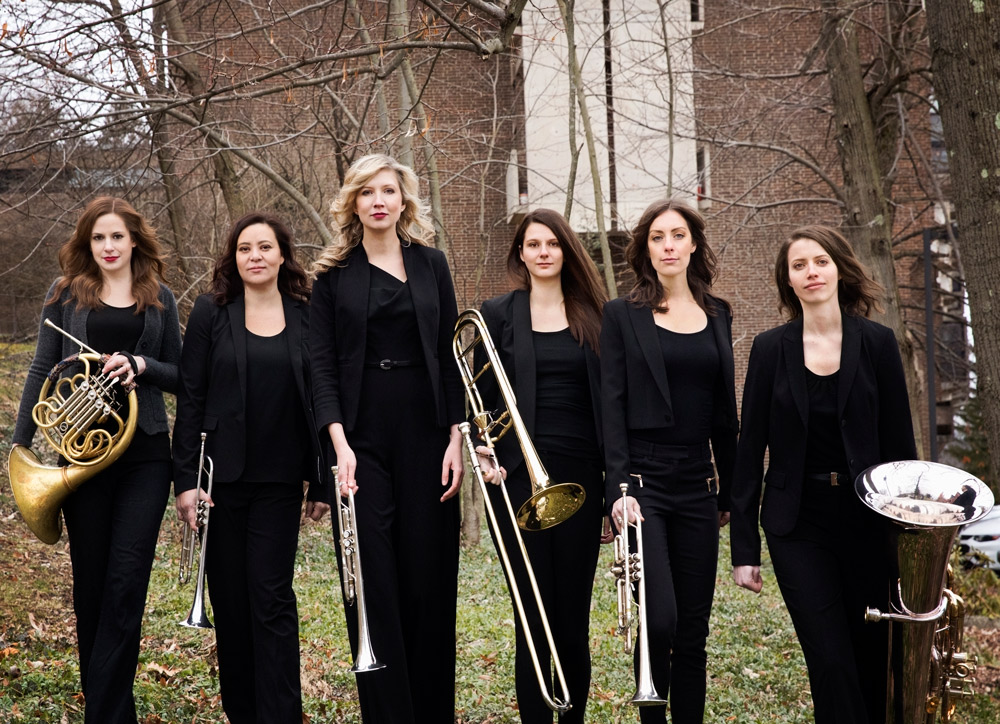 Joining with organist Kyle Ramey, the ensemble will present a powerful and diverse program of original compositions and arrangements for brass and organ from the Renaissance through the 21st century. This concert was originally scheduled in 2020 for the 50th anniversary of the organ but was postponed due to the COVID-19 pandemic.

Following this performance, local students will participate in a post-concert discussion with the artists. All concertgoers are also invited to attend. This question-and-answer session will be held immediately after the performance.

“A great blend of fresh sounds and strong musicality.”

“Seraph Brass is the next Boston or Canadian Brass.”

President of the Gallup Concert Association