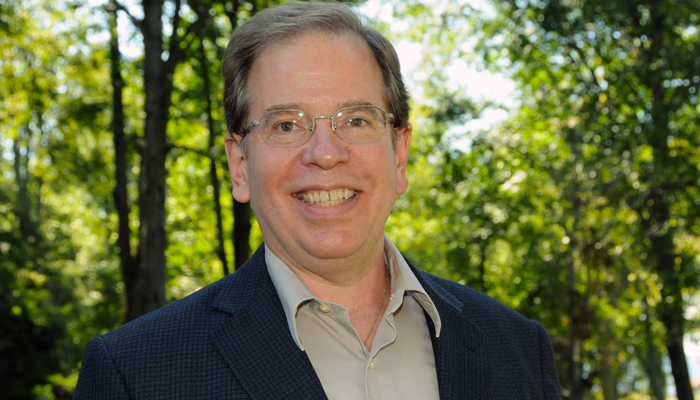 Pianist Brian Preston has been proclaimed “a pianist possessing real charm, with musical instincts intelligently put to work” (Tribune de Genève) and praised for his “extremely delicately developed feeling for sound nuances” (Berlin Tagespiegel). Following his New York City Lincoln Center solo debut recital, the New York Times critic wrote that “there was a full measure of excitement in his playing….finish and thoughtfulness made his recital an especially satisfying one.”  Preston made his concerto debut with the Baltimore Symphony at age 17 and has since performed concerts throughout the United States and Canada, in the Virgin Islands, and in many of Europe’s leading music centers.  A double prizewinner in the Washington International Competition, national prizewinner in the 1985 Young Artist Competition of the National Federation of Music Clubs, and two-time prizewinner in the Boyd Piano Competition of Augusta, Georgia, Preston was also the only finalist from the United States in the 1978 Geneva International Competition.

Preston has served on the faculty of the Chautauqua Summer Piano Institute (2012, 2015), where he has given master classes, as well as at Ithaca College, SUNY Potsdam, SUNY Binghamton, the University of Connecticut at Storres, the Interlochen Academy and frequently for teachers’ organizations in Syracuse and Buffalo. Along with his teaching and performing career, he serves as the Artistic Director of the Thousand Islands International Piano Competition in Cape Vincent, New York.  He is also serving as New York State President of the National Federation of Music Clubs and is dedicated to serving his local music community through the Greater Rochester MTNA and the Rochester Piano Teachers Guild.

A leader in the Rochester, New York music community, Preston balances his private teaching with collegiate piano instruction through Nazareth College where he has been on faculty since 1991.