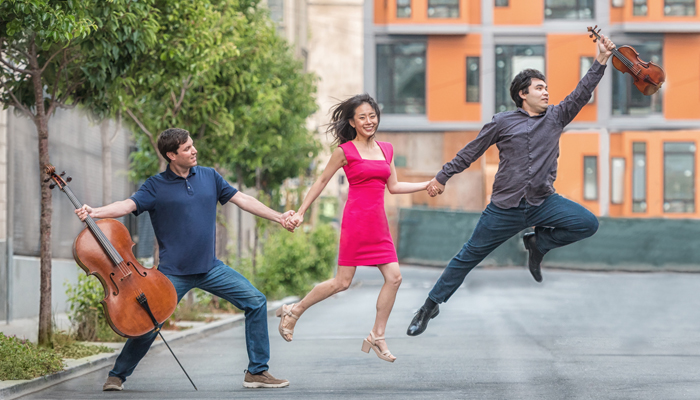 “Driven by lush violin-and-cello unison melodies” and a timbre that is “fuller than the brain imagines three musicians can sound” (Jon Sobel, Blog Critics), the Gloriosa Piano Trio burst onto the music scene in January 2014 as brightly as the flame lily for which the group is named. 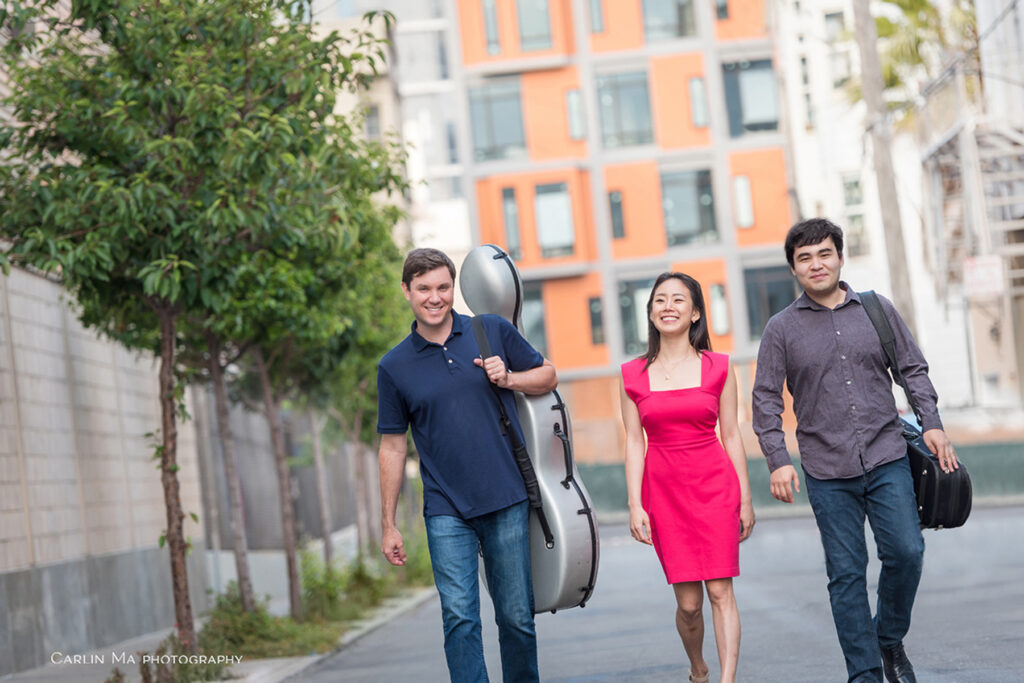 ​The trio’s carefully-crafted thematic programs delivered in exuberant performance have appealed to diverse audiences around the country, with critics hailing the Gloriosa Piano Trio’s debut concerts in Palm Beach and New York City as “…a special, aesthetic experience not to be ignored” (Allen Rosenberg, the Daily News). All experienced chamber musicians with a passion for collaboration, pianist Yoonie Han, Steinway Artist, Asst. Professor at Hong Kong Baptist University; violinist Eric Silberger, Prize-winner at the Tchaikovsky International Violin Competition; and cellist Kevin Bate, Principal Cellist of the Nashville Symphony Orchestra, looked to the beauty of nature to inspire them with a name for their group, finding in the Gloriosa lily a fitting symbol to describe their fervent desire to share the music they love.

“The Gloriosa Trio [has] impressive virtuosity and mature emotional depth.”