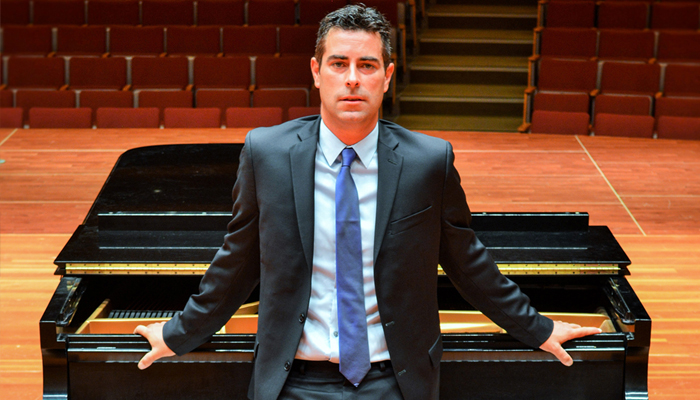 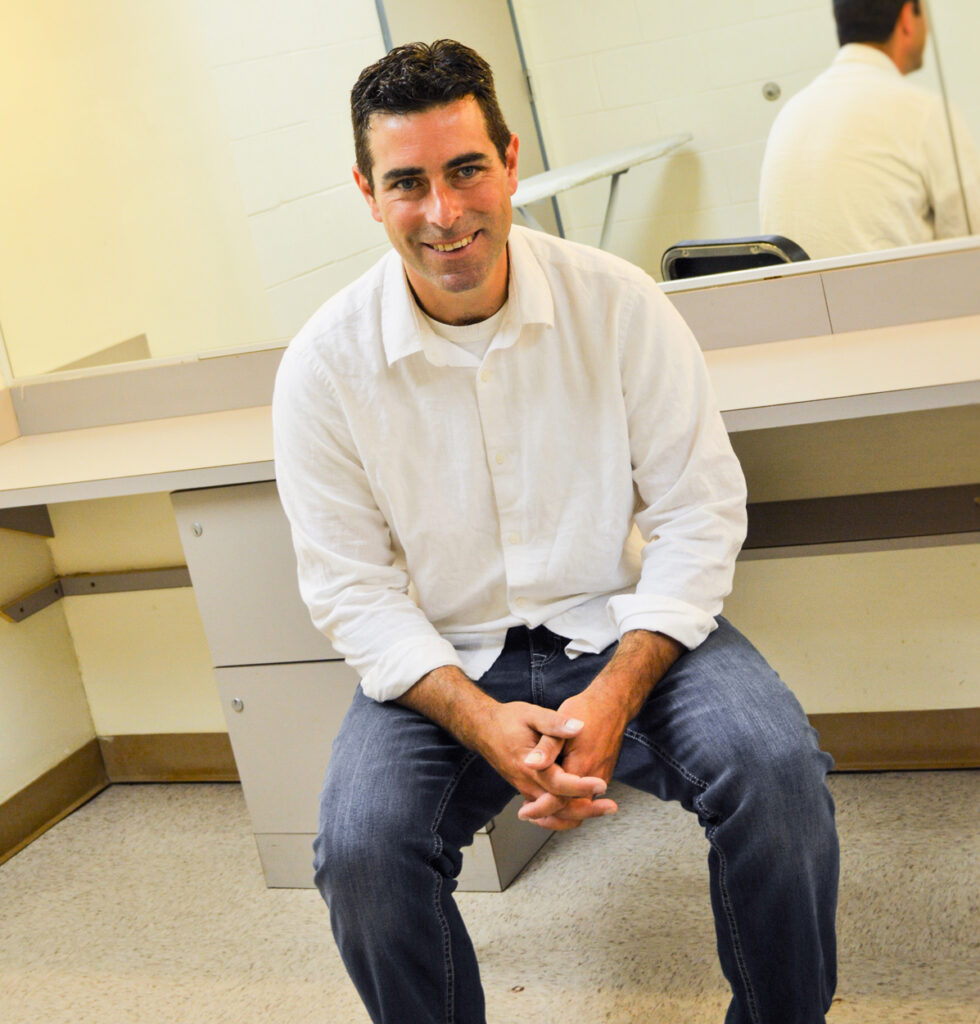 He has collaborated with composers such as Steve Reich, Aaron Jay Kernis, Carter Pann, and George Tsontakis, and with world-class ensembles such as the Ying Quartet, MIRO Quartet and Sybarite5. Auler records for Albany Records, performs frequently with Society for New Music, and Syracuse Symphoria, and serves as Professor of Piano at the State University of New York (Oswego).