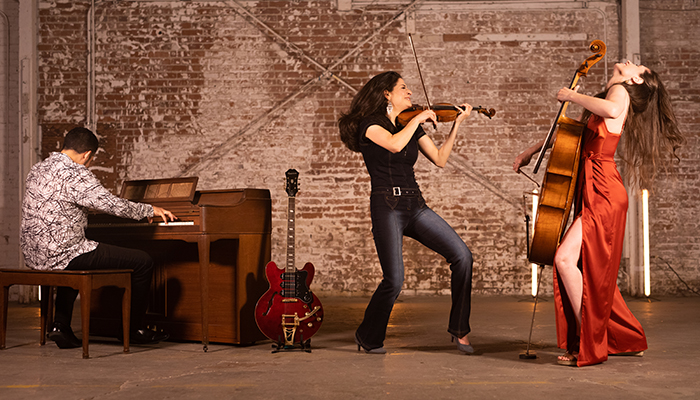 TAKE3 for the Holidays

With a flair for the wild and unexpected, the genre-defying trio, TAKE3, brings the refinement of a rigorous classical music background and infuses it with rock-star charisma. Trained at the world’s top conservatories, TAKE3 has expanded their repertoire from Bach and Beethoven to Bieber and The Beach Boys. 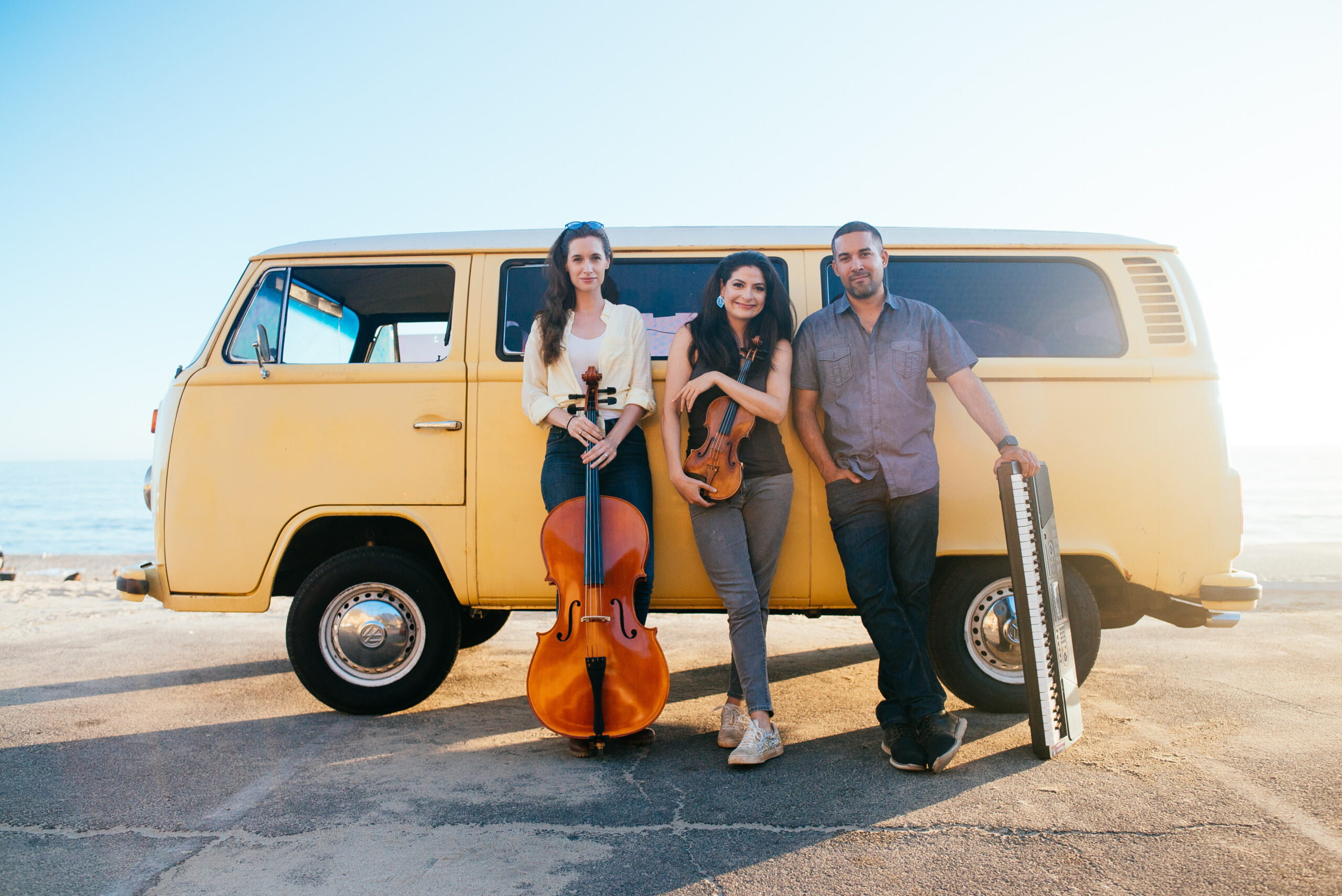 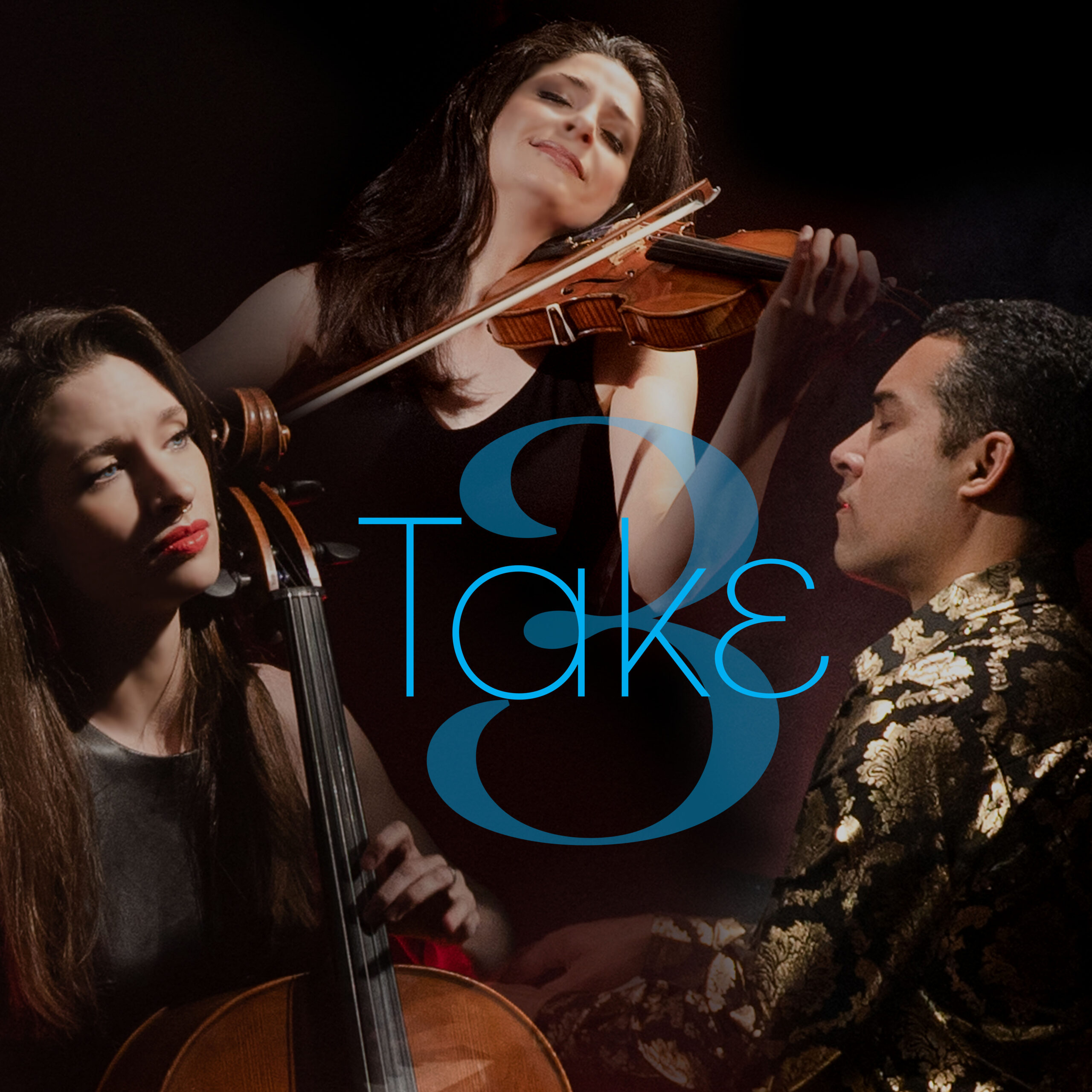 Highlights from recent performances include appearances with the North Charleston POPs, Cape Symphony, Boulder Chamber Orchestra, and the Symphonies of Victoria, Midland and Springfield as well as at Music in the Mountains, Redlands Bowl, OK Mozart Festival, Festival Mozaic, Herb Alpert’s Vibrato Grill, and Bear Valley Music Festival. Upcoming performances include notable debuts in NY including 54 Below, Sheen Center, Rockwood Music Hall, and around the country at Bradford Creative, Cappella Performing Arts Center, Frostburg University, Truman University among many others. The trio keeps a busy tour schedule, performing over 60 performances around the globe each season.

“TAKE3 grabbed that light with a bold, aggressive tone and a body language that speaks loud and clear…”

“We were blown away by their talent and their ability to communicate with the audience. We got loads of good feedback from the audience.”